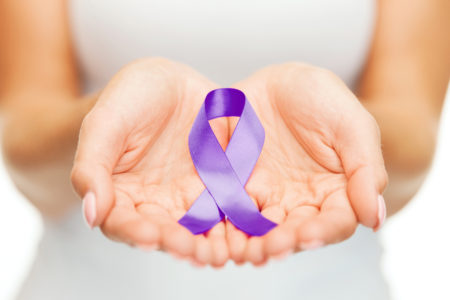 Posted at 20:29h in Director's Corner by safeshelter
September 29, 2008
Dear Editor;
It saddens me to no end that the City of Savannah has chosen The Savannah Morning News as its method of communication with shelters threatened with the loss of funds. As Executive Director of SAFE Shelter, the last notice I received from the city was in August. This was a memo stating we had three areas to improve and could be put on probation if the information were not supplied in 30 days. We complied and it wasn’t until a reporter from The News called me several weeks ago that I had any idea SAFE Shelter was in danger of losing funds.
In the Sept. 27 article, “Poverty-reduction programs weighed”, Mayor Otis Johnson said he had asked city staff to push for better performance from the programs. Again, no one from the city has contacted SAFE Shelter regarding our grant performance.
SAFE Shelter has been in Savannah for almost 30 years. During that time, we have provided services to over 17,000 victims of domestic violence. Union Mission and Hope House also have long histories of providing services to the homeless and unwed young mothers. None of us pass judgment on our clients. We accept everyone, the chronically homeless, mentally ill, those with substance abuse issues, victims of domestic violence and children. These shelters provide safety and hope to those in our community who have nowhere else to go.
And bringing it a little closer to home Mayor Johnson and City Manager Michael Brown, SAFE Shelter has provided shelter, court orders, financial assistance and Christmas to many, many city employees. Mayor, Mr. Brown, these are people you work with everyday, they are not statistics.
We will appeal the city’s decision. And if we lose, we will tighten our belts and seek other funding sources. SAFE Shelter will not close its doors. Not one victim of domestic violence in the care of SAFE Shelter has ever been killed. With or without the grant funds, we will continue our mission to be the voice of those who have no voice.