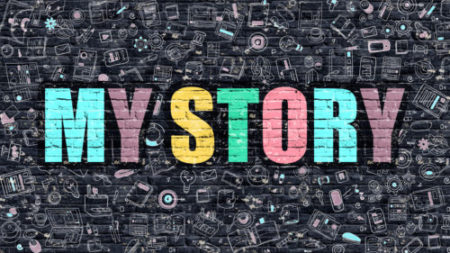 Posted at 14:59h in Success Stories by safeshelter
“Ruth” drove from Kansas City to Savannah to escape her abusive husband. She was pregnant and with three other young children. Driving a beat up old van with nothing but the clothes on their backs, she was determined to get as far away from her husband as possible. She initially contacted the SAFE Shelter Outreach Program to find out how she could collect child support without letting her husband know where she was. The shelter later helped her with an attorney who for no fee, took her divorce case.
After her son was born, she went to work with a temp agency, quickly landing a job at Memorial Medical Center. As soon as her son was old enough for pre-school, she enrolled in Para Legal classes at Savannah Technical College.
Her oldest daughter graduated from high school and on full scholarship at the University of Georgia. Ruth is now a volunteer with SAFE Shelter and is doing her internship for her para legal work at the Outreach Program.
Ruth often says she never looks back and only regrets not leaving her abusive husband sooner. Her children are healthy and happy and Ruth is on her way to being a successful woman.